Home / Should You Make Investments On Bitcoins? 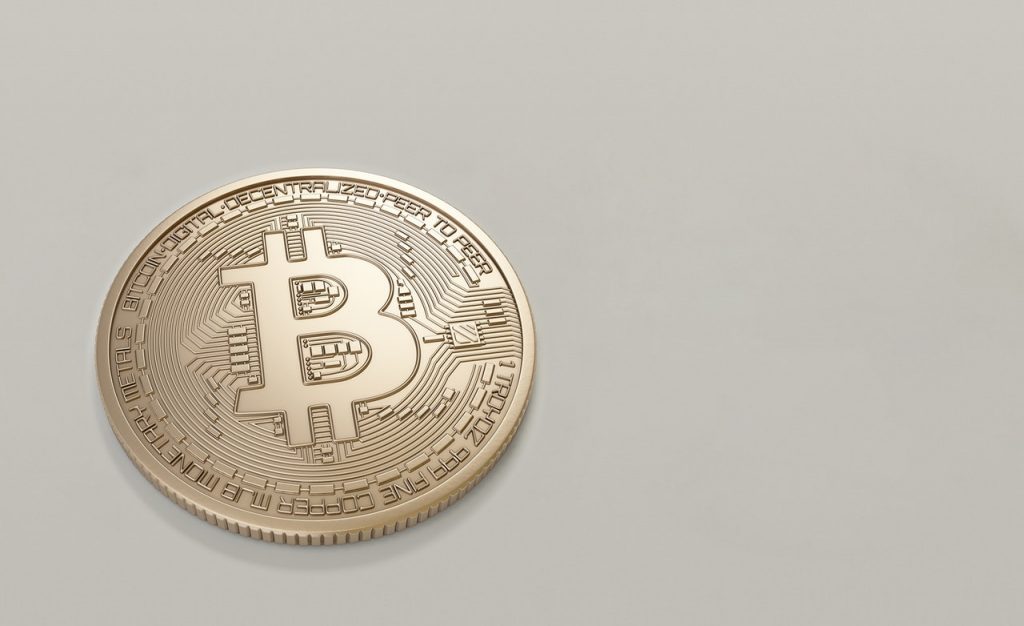