Cryptocurrency Continues To Evolve After Bitcoin

With Bitcoin being the pioneer of a widely accepted digitized cash on the Internet, more and more developers are being inspired to develop their own cryptocurrency. For ordinary people out there who have no idea about the creation of such feature, the only thing for them to decide is to choose the right cryptocurrency to invest on. Luckily for you, NeoGuide is here to make things easier to understand so that you can avoid making big decisions that you will regret for life. 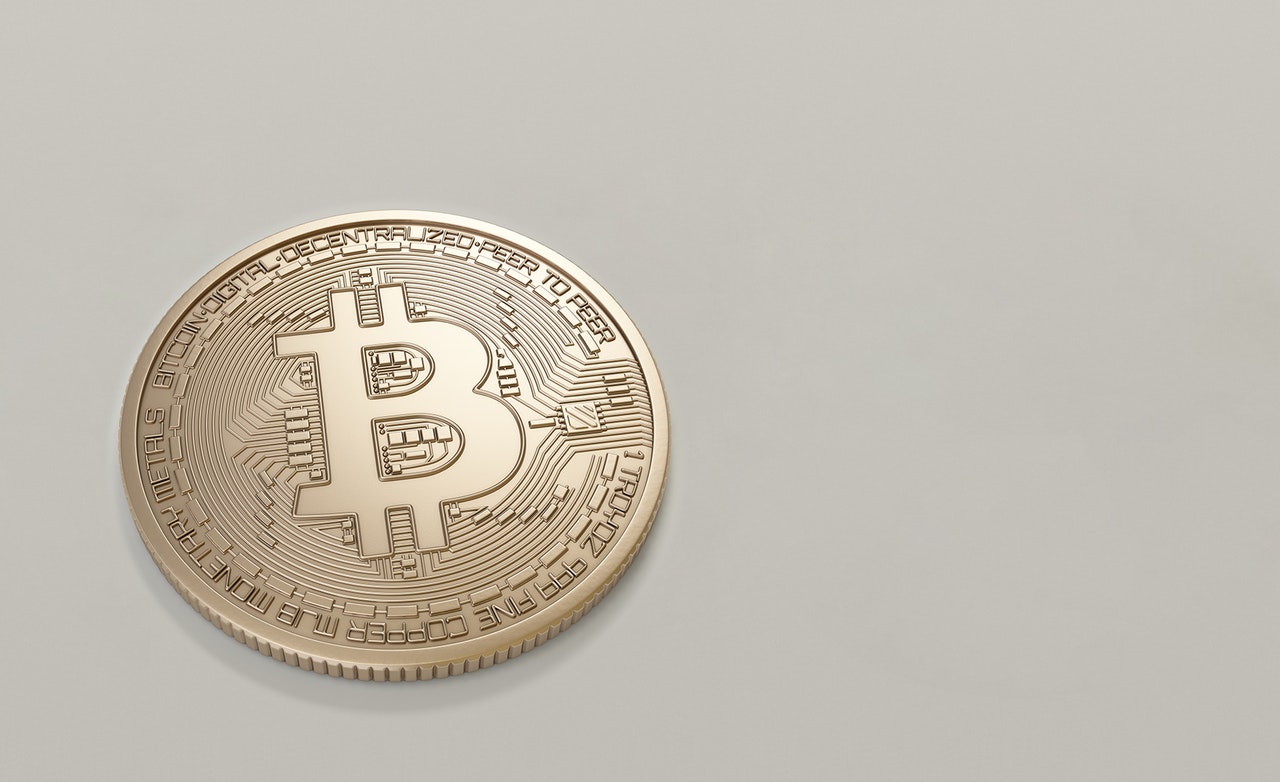 Satoshi Nakamoto Is Actually Not A Japanese?

While there are people convinced that the person who made cryptocurrency possible is born and raised in Japan, there are some who are not completely sold to that idea. For starters, when looking at the database implementation of Bitcoin, the person who designed it must have a vast background on the English language. While someone who is born in Japan can still speak and understand English, this certain Satoshi Nakamoto must have a lot of English in mind for him to come up with such database block. Therefore, it is a real possibility that Satoshi Nakamoto is not really Japanese, and he could have just used a Japanese-sounding name to mislead the public from his actual identity.

The Humble Beginnings Of Bitcoin

At this point, it is believed that the amount of bitcoins that can only exist in the digital world is only up to 21 million. It is not possible for everyone using Bitcoins to have a combined accumulated bitcoins more than that figure. With more people getting drawn into cryptocurrency, it is possible that someday, that figure will be reached. Just to note, the Bitcoin developer himself, Satoshi Nakamoto, is believed to have owned up to 1 million bitcoins already, leaving the other 20 million to the others.